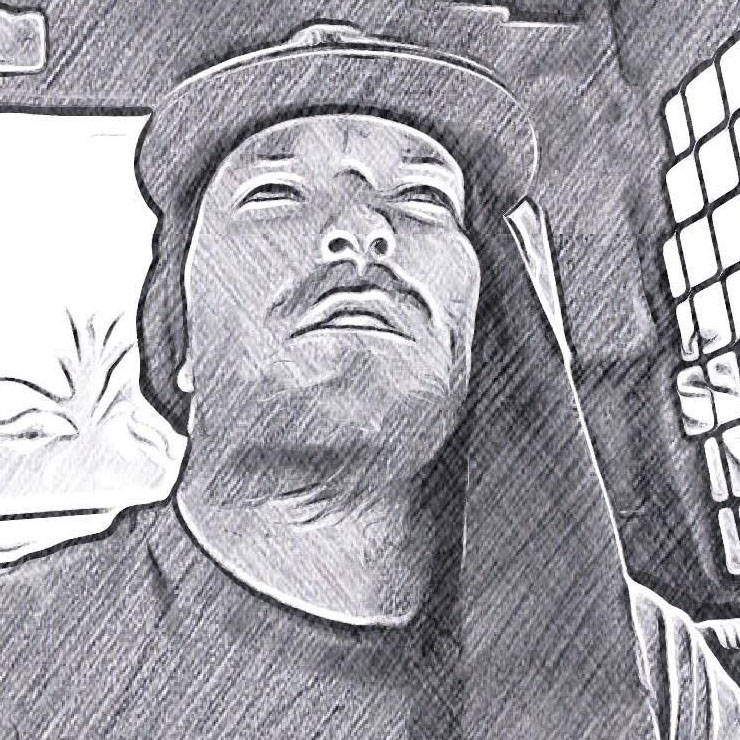 Guy Galzerano, known by his penname Efren Stat, was born on the shores of California. Within the great natural magic of the coast, he craved a way to release his thoughts and passions into stories. His first written novel, The Hollows, was written in his mid-20’s. The creation began during a starry night on the top of a creaky Coulter Pine resting on the edge of a grassy bluff.

With his heavy history of smashing and bashing in rugby, he found his body broken and worn. He wrote for a short time Murmurs of the Deep, post-game reviews, and then nozzled into his lifetime career of Stone Masonry and writing novels.

With his first novel, The Hollows, Efren Stat tackels environmental concepts. In a world where men have cut down trees for so long, The Hollows gives the Trees life enough to cut down men.

Efren Stat's, The Hollows combines the fantastical elements of a magical world with berserk madness.