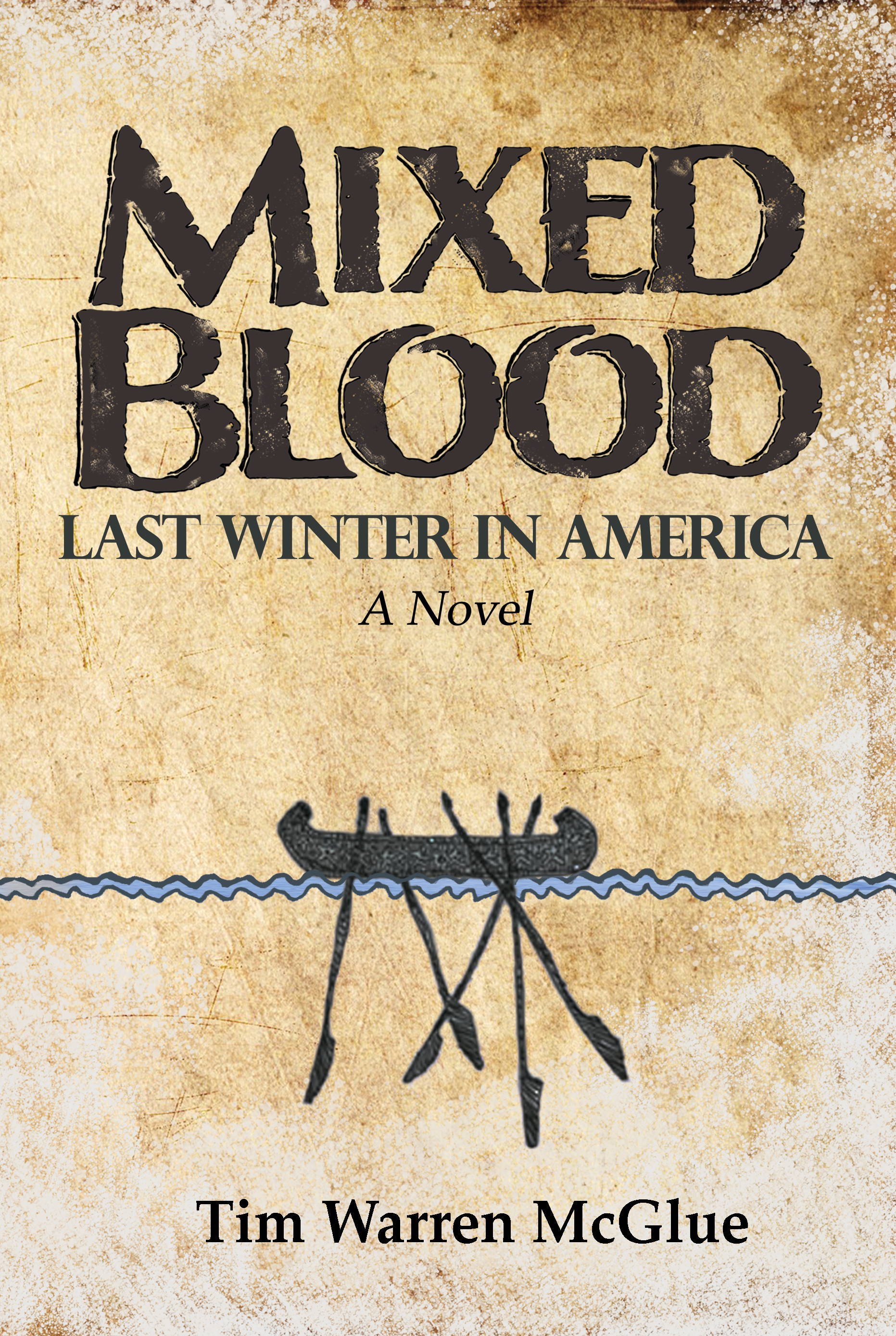 Raised in a canoe and cabin, William Warren is a child of the frontier. A man who grows to witness firsthand the injustices of the US government and its corrupt officials as they remove the Ojibwe people from their lands.

Fighting ailing lungs, the effects of laudanum, and bigotry, this is the story of how William Warren lived, and how his book, History of the Ojibway People, was lost, rediscovered, and published, becoming a first-of-its-kind history of a Native American people taken directly from the words of his grandfathers, and still printed to this day.

Get the E-Book.
Out Now! 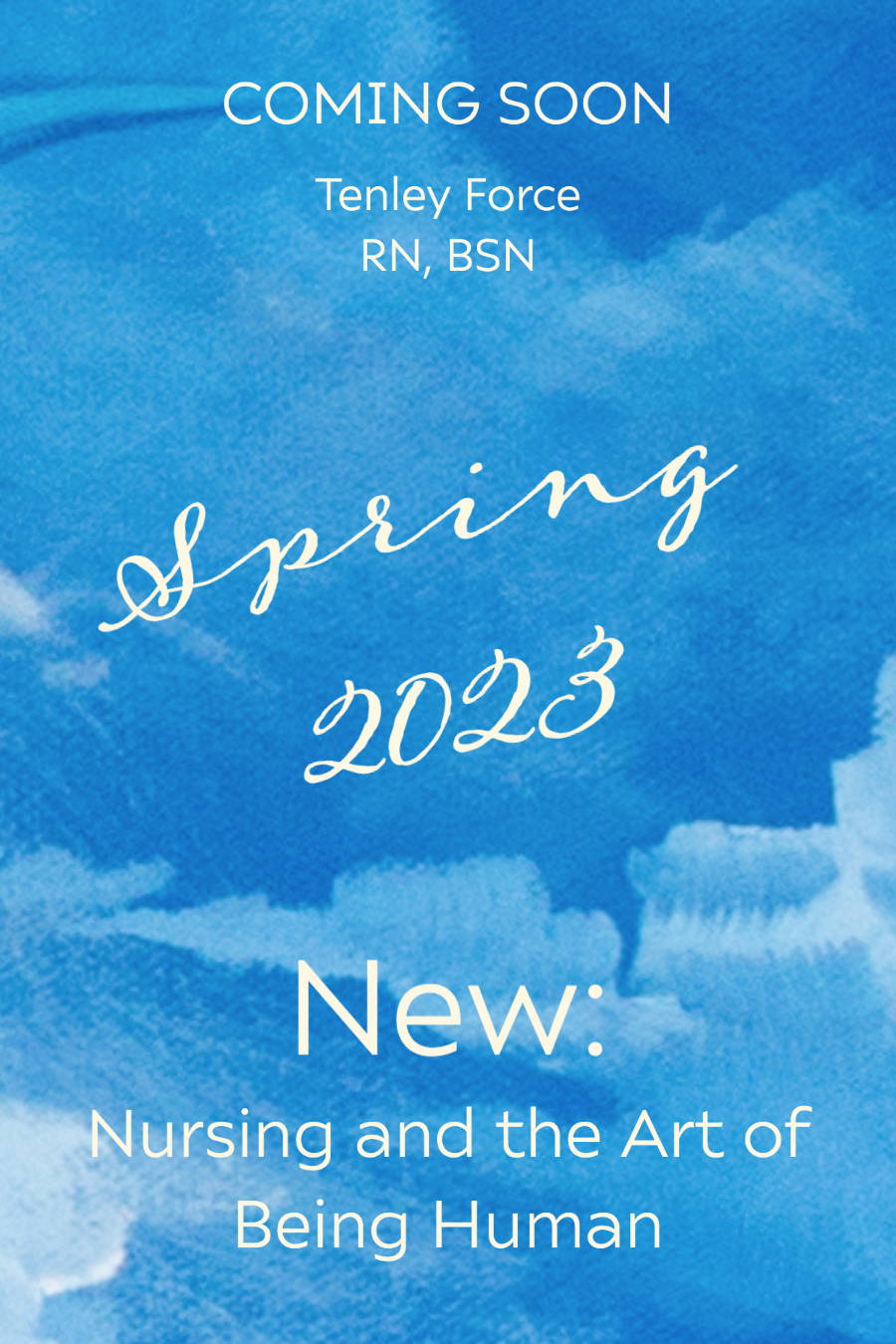 New: Nursing and the Art of Being Human 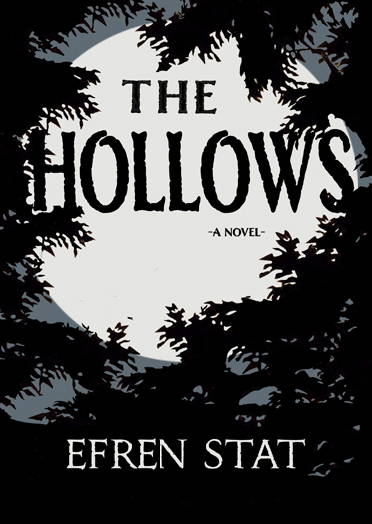