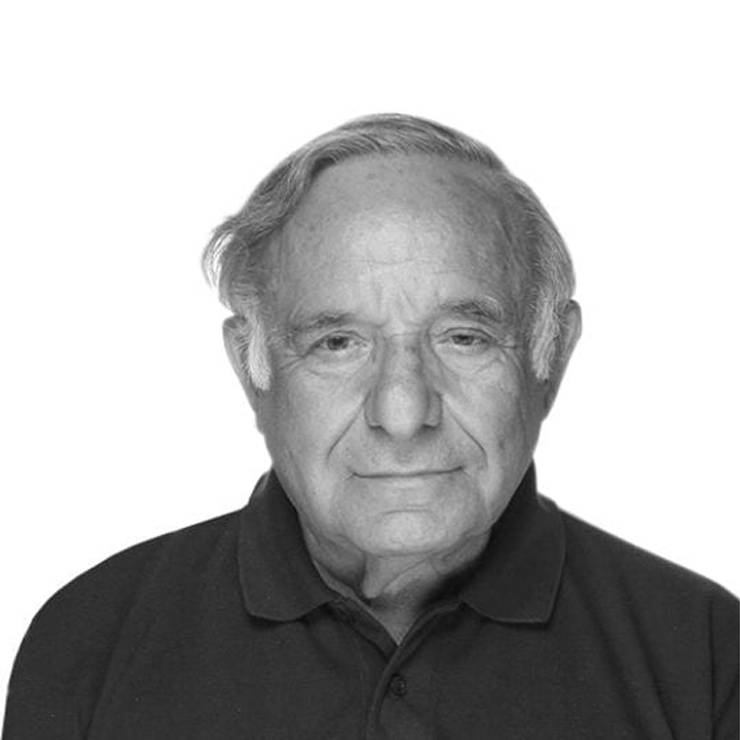 The Adizes Collection is the key to great business.

For more than forty years, Dr. Ichak Kalderon Adizes has developed, tested and documented the proprietary methodology that bears his name. The Adizes Methodology for Organizational transformation provides tools for corporations, governments, and not-for-profit organizations to achieve exceptional results and manage accelerated change without destructive conflict. Leadership Excellence magazine named Dr. Adizes one of the Top Thirty Thought Leaders on Leadership, and The Holmes Report named him as one of the Best Communicators Among World Leaders for 2017 alongside Pope Francis, Angela Merkle, and the Dalai Lama. In 2019, Dr. Adizes received the Lifetime Achievement Award from the International Academy of Management.

In recognition of his contributions to management theory and practice, Dr. Adizes has received twenty-two honorary doctorates from universities in eleven countries. He is an honorary chancellor of the University of Fredericton, Canada, an honorary lieutenant colonel in the Israeli military, and a recipient of the 2010 Ellis Island Medal of Honor.
‍
He has been made an honorary citizen of two countries for his contribution to their governments. Dr. Adizes is a fellow of the International Academy of Management and a former tenured faculty member at UCLA. He has taught as a visiting professor at Stanford University, Tel Aviv University, and Hebrew University and a lecturer at the Columbia University Executive Program. He has served as dean of the Adizes Graduate School for the Study of Collaborative Leadership and Constructive Change and is currently an academic advisor to the International School of Management for the Academy of National Economy of the Russian Federation. 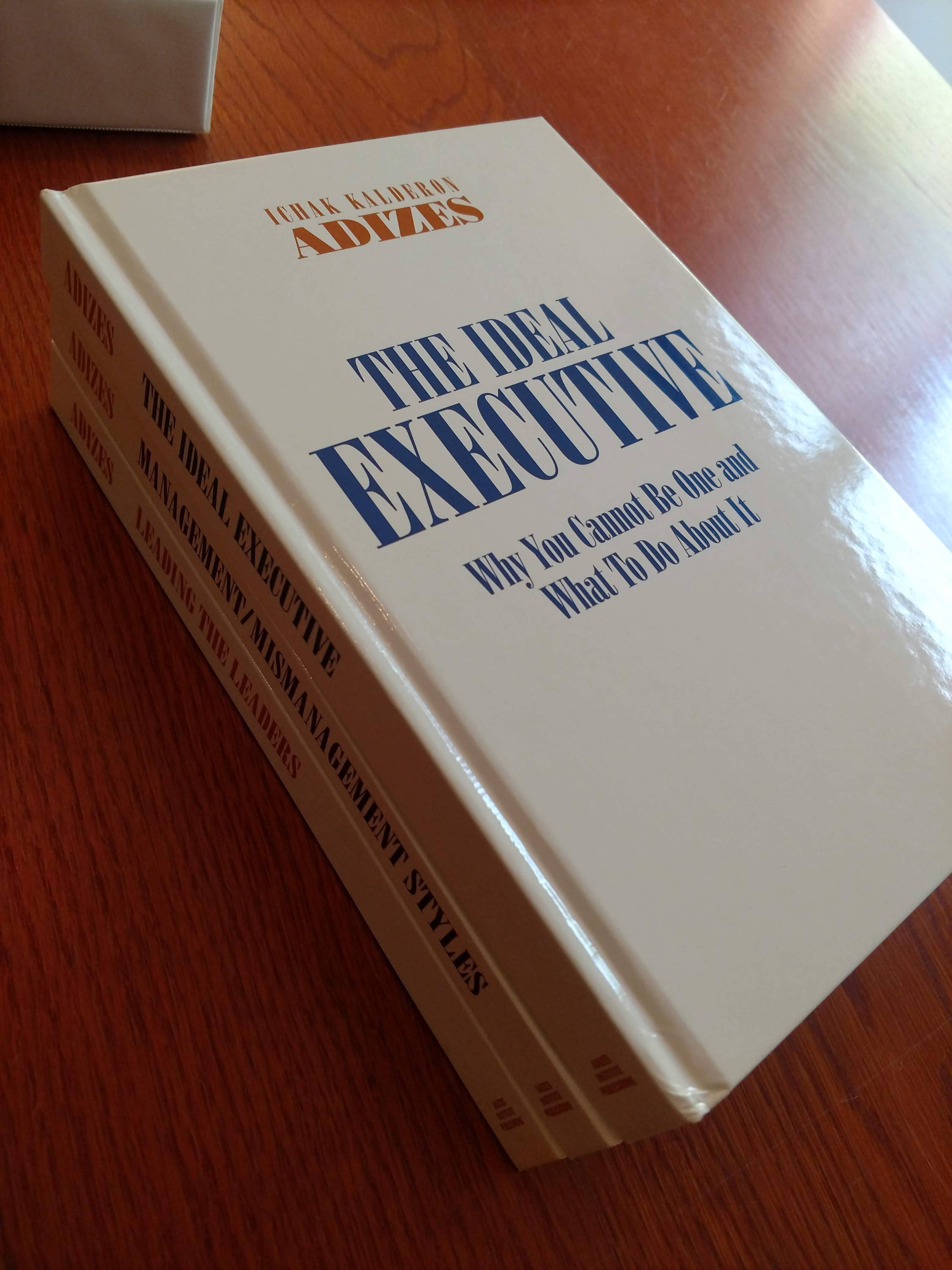 Dr. Adizes is the founder and CEO of the Adizes Institute, an international change management company based in Santa Barbara, California, that delivers the Adizes Program for Organizational Transformation to clients in the public and private sectors. In addition to advising Dr. Ichak Adizes United States prime ministers and cabinet-level officers across the world, Dr. Adizes has administered the Adizes program to a wide variety of companies ranging from startups to members of the Fortune 100.
‍
Dr. Adizes lectures in four languages and has appeared before well over two hundred fifty-thousand senior-level executives in more than fifty-two countries. His book Corporate Lifecycles: How Organizations Grow and Die and What to Do About It (subsequently revised, expanded, and republished as Managing Corporate Lifecycles) was named one of the Ten Best Business Books by Library Journal. He is an international bestseller and has published twenty-six books translated into a combined total of thirty-six languages.
Dr. Adizes is married with six grown children. Living in Santa Barbara California, he loves to play the accordion, practice yoga and Heartful meditation.