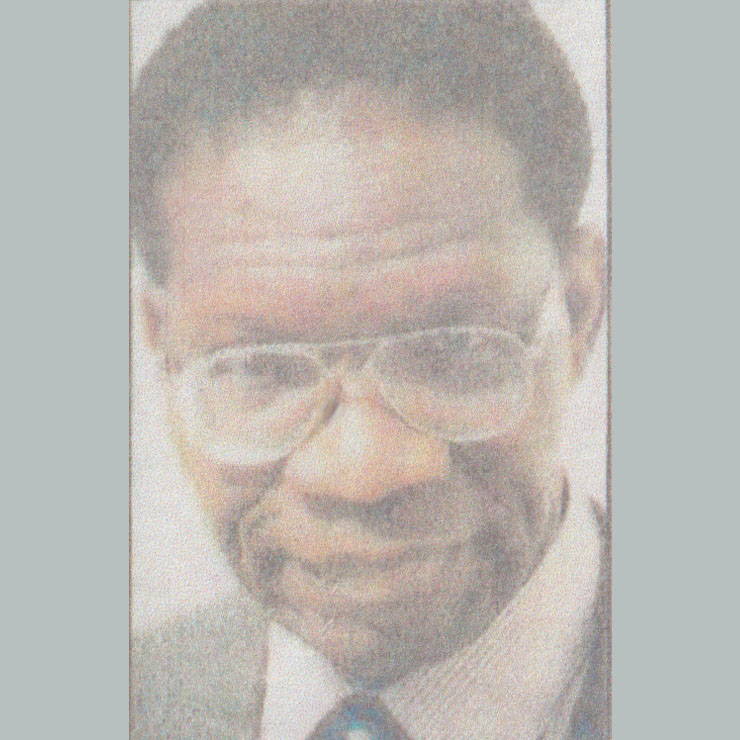 Dr. William Agunwa was born in Enugu, the former capital of Biafra, Eastern Nigeria. In his early years he won an open scholarship to the prestigious Government College Umuahia and the University of Glasgow Medical School. There he qualified with a Class Prize in surgery leading to house jobs with the Regius Professors of Surgery and Medicine. He continued training at the Royal National Orthopaedic Hospital (at both the Stanmore and London locations) and became a Senior Fellow with the Royal College of Surgeons and the Royal Society of Medicine.

From there he continued working as a consultant for teaching hospitals in England, Scotland, and the Middle East, including King Khalid Military City Hospital in Jeddah, King Abdulaziz Airforce Military Hospital in Dhahran, and Riyadh Military Teaching Hospital in Saudi Arabia. He also worked as the Chief of Surgery at King Fahad Specialist Hospital in Medina. Besides working in the Middle East, Dr. Agunwa has also widely traveled across Europe including the Balkans, the Nordic countries, the Irish Republic, Ulster and has made several trips to the USA.

As an author, Dr. Agunwa started writing even before his medical undergraduate days with minor publications in college and parish magazines. During his career, he continued to write articles for the British Medical Journal and the Journal of Accident Surgery, going on to publish his first novel, Jobs for the Boys, in 1990.

Dr. Agunwa is a well traveled surgeon who has resumed writing novels since retiring from medicine. His experiences in Africa, the Middle East, and England have crafted his unique style of historical fiction.